Hey all, after countless stops and starts, hard drive failures and subsequent recoveries, as well as life just being life, I'm happy to present my latest 3D work. This is my interpretation of the Dachora creature from the Metroid series along with some flora from the Pink Brinstar area of Super Metroid.

I wanted to make a Diorama so I could focus on the smaller aspects of a scene and make something that could look nice in 360 degrees.I felt that the Dachora was an interesting creature from the series that hasn't really been given enough justice so I wanted that as the centerpiece, so to speak, but in saying that, I definitely wanted to create some of the assets from Pink Brinstar in 3D.

All of this (except the character rig) is game ready, full PBR, and more or less optimised... 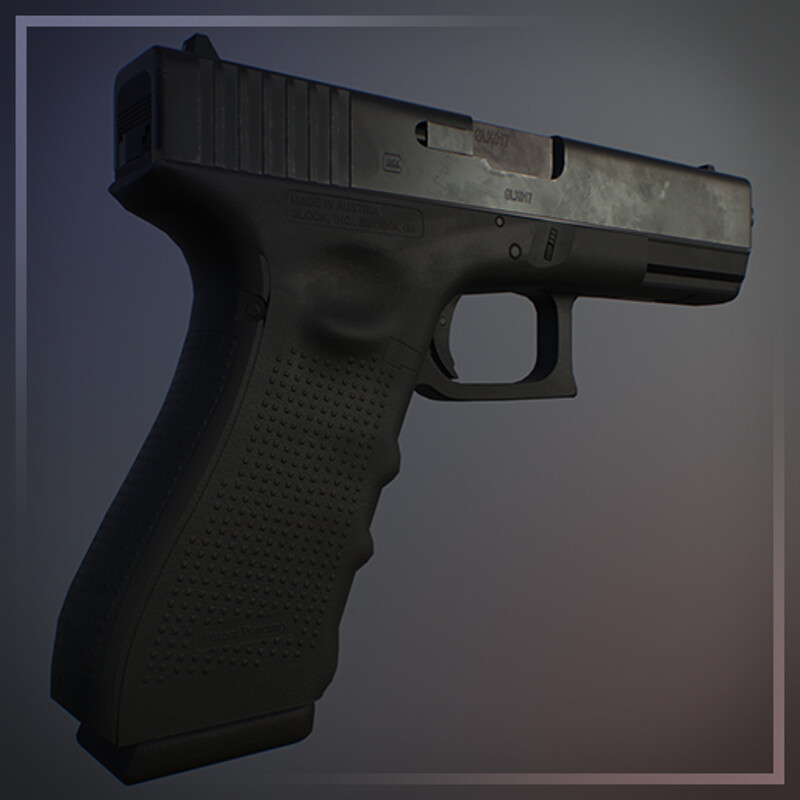 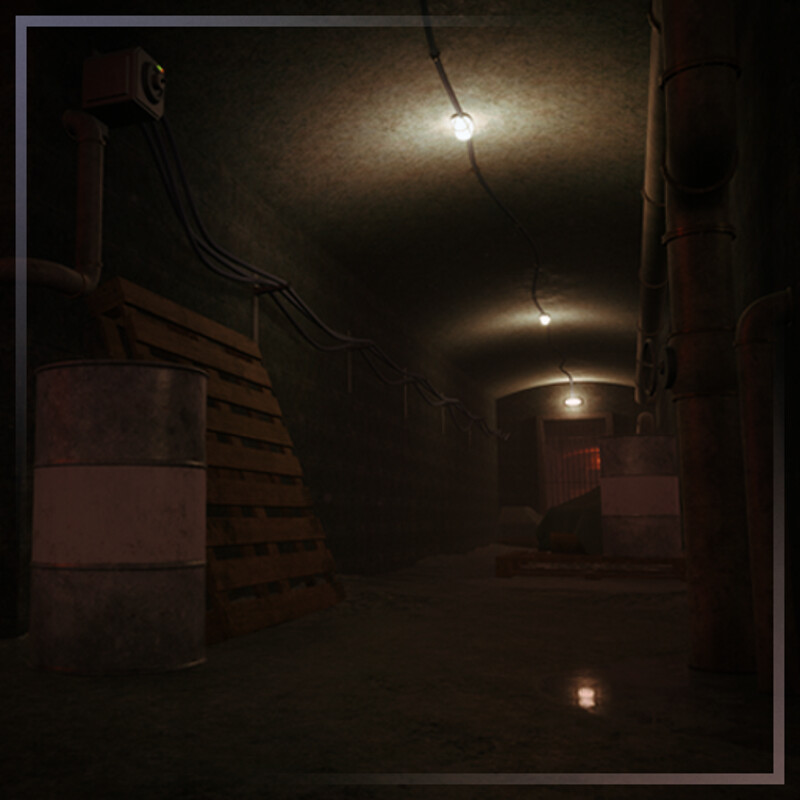